Yeah, the boat looks like shit.  But they're smiling, which is the reason to sail...... 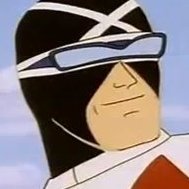 This is what happens when you wear socks with sandals.

No trailer, no problem.  Just drill through the bilge keels and slide the axle right in. A couple of fittings from Harbor Freight and your off to the scrap yard!