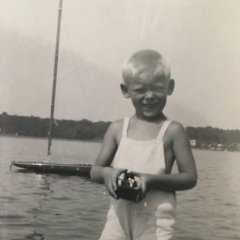 What a great idea. String some lights on her and you will have the Perfect Christmas Tree Boat.

I suppose this is the future.  Guess I won’t be around long enough to “enjoy” it.  Frankly, I think I will be very old fashioned and enjoy what I have always enjoyed.  A nice little boat that is fairl 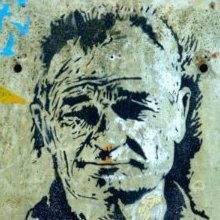 It was a Townson 28 before, they look quite good, in my opinion, if you keep them as they are.