Cellphones and the 4th Amendment 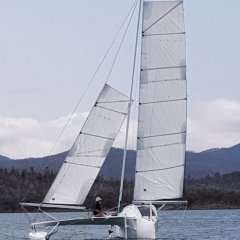 And Oz isn’t far behind when the Federal Police can raid the National Public broadcaster in the name of “national security”....