Are Illegal Immigrants Also The People? 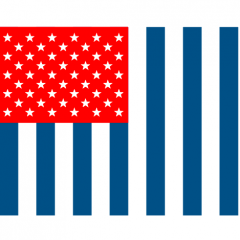 A guy in the Chesapeake

Stipulating to your points, Dawg, we still oughta remember the historical mistakes that we and others have made, and in so doing, think about the circumstances and decisions that led up to those mista