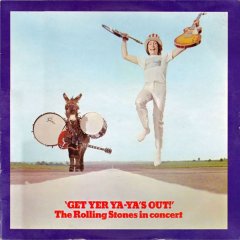 Nope. I married the best girl I've ever met. 45 years with her is just a good start. I realize that I'm married to a 64 year old woman, who to others may look 64, but every time I look at her part of

These teachers would save themselves a lot of grief if they would just target overweight,  ugly 60 year old investment advisors.

Ille bette he wase bangeng oute 'A's because he licked the rewardes system, and felte he hade moire inputte in hisse edgicatione plan.