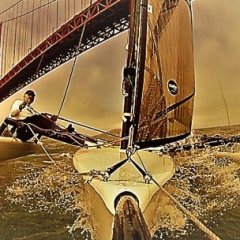 It's 7:00am, maybe, it could be 8:00am. It's hard to tell. The electricity has been off for, well, a very long time. The sun is starting to rise over the horizon with the red mist slowly lifting to li

Jack, I think you actually believe this. That's kind of scary, because it shows just how effective propaganda can be.  The dossier has not been disproven, administration and campaign officials ha