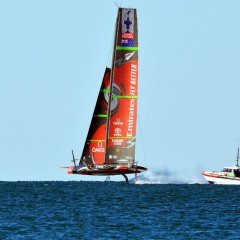 On behalf of all of us AC fans I have contacted the Viaduct Webcam people (SnapIT, who referred me to Panuku) requesting a re-alignment of the cam a little to the right, to cover Luna Rossa's base as

I've  been fortunate enough to meet a bunch of members of the American and Italian teams, and a few of the poms.  What a bunch of GCs.  They will enamor themselves to the Auckland public.  Especially 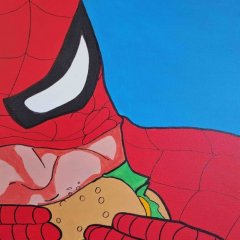 @barfy Haha... No, I am not Jerome Me and my gorse pockets would be asking about free Youtube... Not the paid premium version!