Flying Ant bring big smiles and so much fun 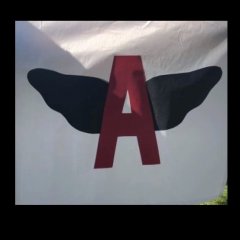 By Flyingantfarm,
January 13, 2019 in Dinghy Anarchy