Talk to me about lube 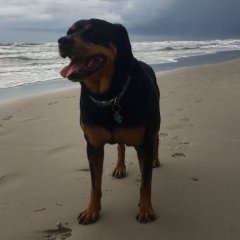