How about a The Ocean Race thread? 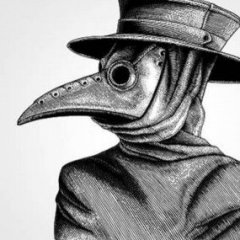 OK first the low hanging fruit. The cost imposed by stopovers has made the race too expensive.  Also not well understood is many potential team sponsors see no or little RoI from stopovers y

http://www.courseaularge.com/the-ocean-race-parcours-debat-quid-dune-equipe-dune-etape-francaise.html Paul Meilhat on the TOR and its course along with some others on the Auckland stop.  Rough tr