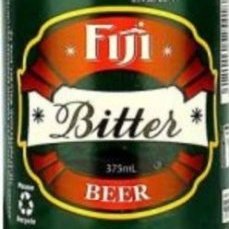 Screw work. I'd rather crack a cold one, sit out on the deck and finish this post. Gosh, and it is not even 4:20. Before moving to AT, I like Nicolas Andrieu's (Team Charal) quote in Seahorse Mag

Very interesting interview by Voiles et Voiliers (the mainstream sailing magazine in France): as usual Michel Desjoyeaux has very strong opinions and he is not afraid to put them out there! So he 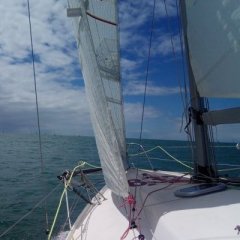