Yep, replace Trump with someone competent.  wow, that was easy. 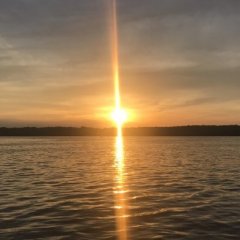 I like the cyclops index.    If the number of cars with a missing headlight exceeds 2% the community is in recession.

Jeff will be along shortly to correct you and say that this is all part of the Bitch Burning. What you mistakenly see as catastrophic national debt, a looming recession and a breach of long standing i