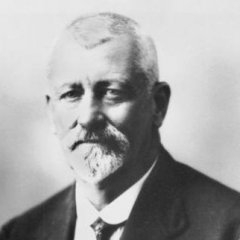 So what's wrong with an Opti kid being awarded the Rolex Male athlete of the Year?  Here's what  Shirley Robertson had to say: "Marco is undoubtedly a great talent, and I'm sure in time we will s

It's strange where one can gain motivation, sometimes in the unlikeliest of places. Mrs Octopus, stumbled a bit and has misrepresented the facts. Curious by comparison just appears to be  misinformed,

That's an awesome set of rose-coloured glasses you've got on! Yes, I prefer the discourse be public as other anarchists are interested also in the discussion.  You must be puzzled by the disconne