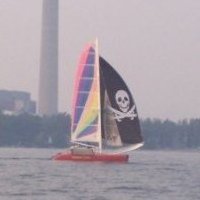 By basketcase,
November 13, 2019 in Sailing Anarchy

Hey folks!! Squeaky here! Hahaha I'll start by saying thank you for the hundreds of giggles that you all gave me with this thread!!!! Its pretty epic! Never thought I'd go along with a group of folks 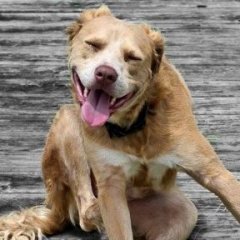