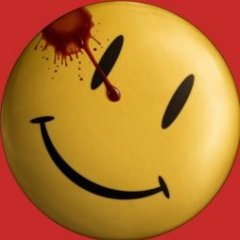 In our more rural areas there are a lot of freely accessible groves, most of them with old trees and fruits. These have been outshadowed by modern "industrial" species and those are usually heavily sp

Sometimes the local Letters To The Editor can be more amusing than sad: "So I'm driving down Midway and look to the left and there in a church parking lot is a pickup truck with a Confederate fla

FIFY But y’know, same thing was said of Deutschland in the 1930s