Well we had a fantastic time with gazillions of the famed singlehanders (including the special gold one!) down on Sydney Harbour yesterday for the 50th year celebration of our beloved dinghy. The team 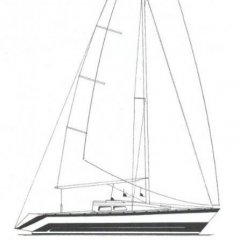 Interesting Q+A Friday night with Chris Turner of Ovington and Duncan Hepplewhite of Sailingfast at the UKLA Radial/I6 Nationals.   My takeaways were that ILCA are heavily invested in ensuring th

That 200 boats is pent up demand for new boats going back several years.