How Will U.S. Emergency Assistance Be Divided?

Cruise lines should be bailed out by the country whose flag flies from their ships.

Yes, I am a US citizen and the last time I lived in the US was 1996.  So I guess that makes me an expat. And  the icing on the cake is thanks to productive citizens like you, I have spent my mone 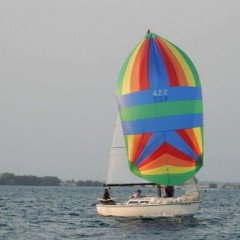 Is this even a question?  The current economic situation proves the US economy is consumer driven.  When we stop buying stuff, shit collapses.  Yet we keep trying to prop us the businesses, especially