33% of Americans Would Refuse a Free Covid Vaccination 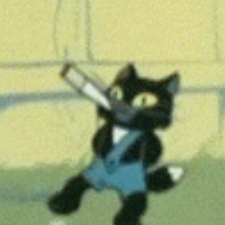