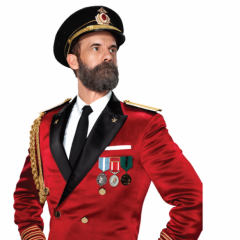 Used EPIRB- Would you ever?