Construction of a Pogo 50 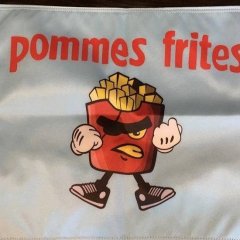 @apophenia  I've been very happy with the 50 ft Jenneau, in terms of a balance between waterline, availability at harbors, and maintainability, so in my mind that number was a constant.  I agre

So, actually talking about what I've been through already.  There's the research, and talking to a bunch of different owners about their experiences with various builders.  Plus, and this might n

I bet a lot of people here remember the "Construction of a Pogo 12.50" thread by @shaggybaxter a few years back.  Well, the title is probably pretty self explanatory. The build of my Pogo 50 started t