By IStream,
September 20, 2020 in Cruising Anarchy 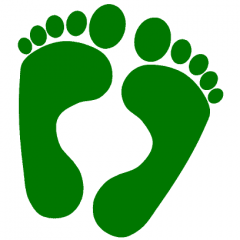 The British magazine Yachting Monthly has just published a list of 25 Cruising Heroes for the 21st century: https://www.yachtingmonthly.com/cruising-life/25-cruising-heroes-for-the-21st-century-75824