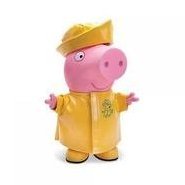 Good morning (just, it's almost lunch time here), As pointed out the ranking are starting to make sense.  We are back to regular programming with @Your Mom back on top.  shockwave11 has managed t

Good morning, I see that @chuso007's  8yr old has pulled off some masterful strategy over the last few days, but is now in the middle of a heaving, sweating mass of SAers.  A place which may make