Any info on Class40s with scow bow? 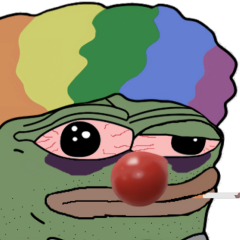