Good day for the good guys

By roundthebuoys,
March 10, 2021 in Political Anarchy

1) It's not up to us to prove your claim is false. You made the claim, so you can either back it up or you can't.  2) Rand Paul is a fucking liar and you shouldn't believe any of the vile spew th 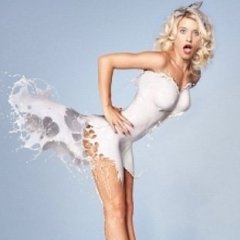 “The money was all appropriated for the top in the hopes that it would trickle down to the needy. Mr. Hoover didn’t know that money trickled up. Give it to the people at the bottom and the people at t

IMHO, the more one learns, the more one is aware of the limits of all current knowledge on the given subject as well as ones' own limits. Nobody ever reaches the heights of confidence of the truly ign