In which Tiabbi eviscerates the media. 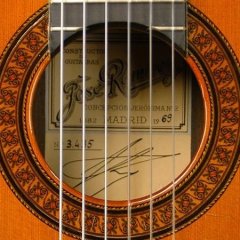 By Dog,
March 12 in Political Anarchy