It’s been a long week for someone

By Sail4beer,
April 2 in Sailing Anarchy 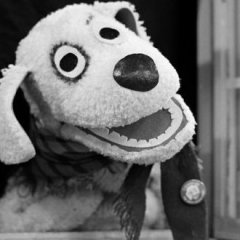 no shit.   I never knew I was a Republican until I joined this place, sure, I’ve never voted Republican but no matter.   Turns out I’m also a racist and a homophobe even though I’m

Fuck that. Annoying little twerp, he was.

A.J. is one of the rare ones who takes pride in both identifying himself and being an absolutely obnoxious asshole. It’s an odd combination, and not one I’d recommend.