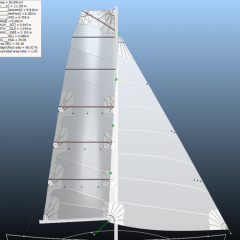 By r.finn,
April 15 in Cruising Anarchy