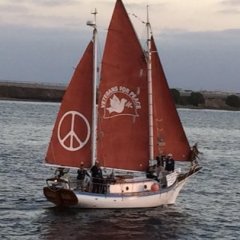 Errr...one small problem. There is not one post wishing ill on the crew.    Why is that oh erudite one ? In my world,. when you act like a dick your mates will give you a nudge. In case yo

I am sad to hear about your health issues ED, hope you are doing ok.  The above is exactly why I have no time for AJ. When the observation is more applicable to the defence, I think you've answer

As I think this over, it occurs that US politics are needlessly complex. In a nutshell, you either lap up AJ's drool and spittle, or ... you're a Nazi. Simple stuff really.