Buy our coal, or else!

By Ishmael,
May 7 in Political Anarchy

As a community service, I decided to give MIke the benefit of the doubt, so over the last week I have attempted to read his posts and research his position if I was unsure.  The results are now i 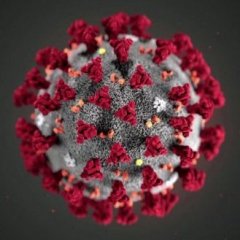 Why don't you just assign me a stance and argue against that?  You seem to be comfortable doing so. In the meantime, I am going back to pretending you don't exist.  Go right ahead in your Quixoti

Or not sailors at all. Can't remember too much on the sailing front from the numpty brigade.  Which begs the question...wtf are they here for? Edit: sorry, that's obvious, if they act like t