This is gonna be good or a total disaster 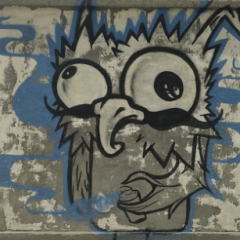 By feist,
May 11 in Sailing Anarchy