can this person ask for redress? 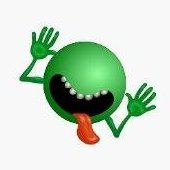