The "Delta Variant" and unvaccinated people 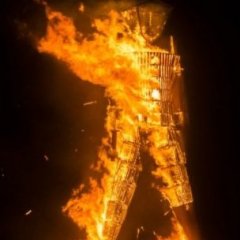