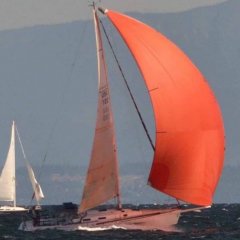 By Roleur,
June 28 in J/Boat Anarchy