We are and will continue to remain horrified at Rachel Holick's gut-wrenching story of sexual abuse at the hands of male collegiate sailors. We have contacted the International Collegiate Sailing

random? sailing anarchy is random? that's funny. if these people think they can just say and do nothing, then they are wrong. if they choose to ignore this, it will be at their own peril. we're going 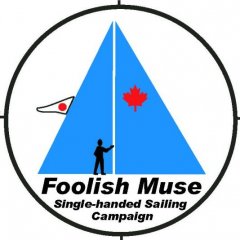 I guess you'd have to ask Rachel that.  Send her this message: "Hi Rachel. We run North America's premier sailing web site and forum.  Our site contains thousands of photos of nude or nearly nude wome