Corrupt Duopoly. But keep arguing over the little shit 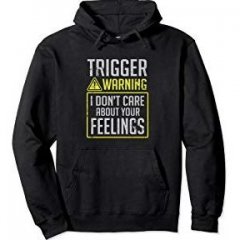