IC37 by Melges, a new era of One Design racing in North America? 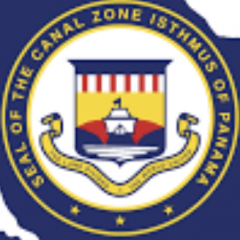