Messing with an old spinnaker pole 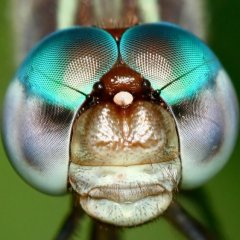 By TheDragon,
October 12 in Fix It Anarchy