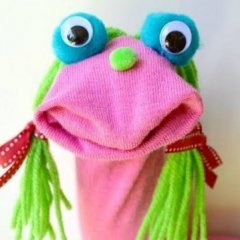 By TheUltimateSockPuppet,
November 12, 2021 in Sailing Anarchy