Shit SUV plows through crowd at Christmas parade in WI 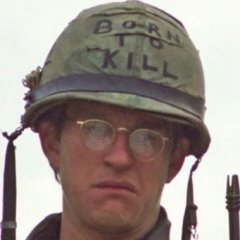 Who on the left is equivalent to Trump, a sitting president whose words to the crowd were quoted by those who stormed the Capitol?  And please stop equating honesty with the right: it’s a laughab

Not taboo at all. I'm interested in hearing opinions. You used the word "executed," referring to her being shot dead. She was climbing thru a window that she and her pals had just finished breaki