Hull speed - because it hasn't been debated enough 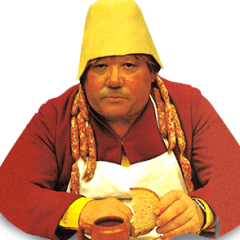 By PurpleOnion,
December 14, 2021 in Sailing Anarchy