Is this the final AC for NZ? 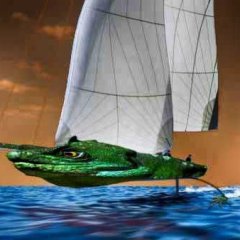