Italian Flat earthers sell car and attempt to sail to the edge of the world during COVID. 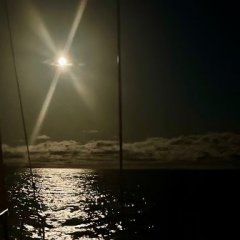 By Startracker,
January 4 in Cruising Anarchy