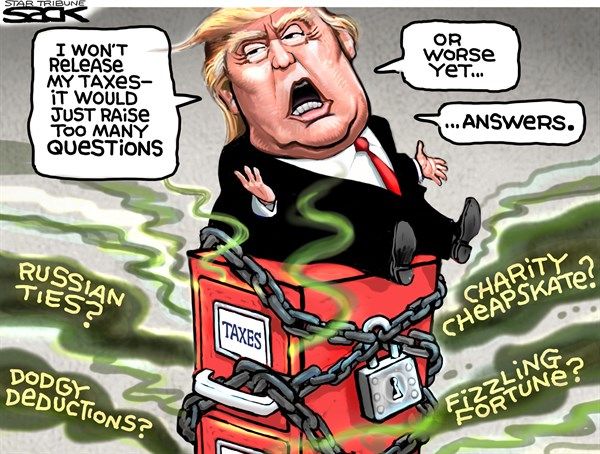 Twitter’s increased character limit has been met with a mixed response so far. But its most famous user is said to be ecstatic, telling aides he can now use all of the words – including the big ones – in one tweet.

Mr Trump sent out his first tweet in the new format this morning, listing all the words he knows. Although as one user pointed out, he included the words ‘great’ and ‘golf’ twice. Mr Trump knows 37 words, including half of his wife’s name. “I think it perfectly captured the President’s speech,” she said. At one point she considered getting a big fake penis and swinging it around in front of her, but said she preferred to reserve that for Mr Trump’s more measured speeches.

Deaf members of the audience nodded along as Ms Marizo cycled through the various techniques for giving the finger – from the up-in-your-face aggressive finger, through to the more subtle wind-up approach.

War on Drugs: Trump Agrees To Put His Name On Ecstasy Tablets To Ensure Its Business Model Fails


As part of the US Government’s ongoing War on Drugs, US President Donald Trump has generously agreed to lend his name and image to ecstasy tablets to make absolutely certain the associated businesses fail.

It follows similar strategies in the steak, water and university industries.

Analysts say businesses are seven times more likely to go bankrupt once Trump puts his name to them, and have applauded the President’s gesture of lending his name to help stamp out the illicit trade.

“He has a habit of taking flourishing businesses, putting his name on the packaging, and then watching them fail. That’s exactly what we’d like to see with drugs,” a DEA spokesperson said.

Mr Trump has also been asked to launch a pharmaceutical brand, to help end the country’s battle with prescription opioids.

Makes you wonder if Trump isn't some sort of Machiavellian 'bad leader' meant to pave the way for the 'Noble Despot'?

cmilliken said:
Makes you wonder if Trump isn't some sort of Machiavellian 'bad leader' meant to pave the way for the 'Noble Despot'?
Click to expand...

that seems to be the threat ,

which in itself is very sad . In a poignant moment on his Middle East visit, US President Donald Trump took time out to hide his tax returns from the last twenty years in Jerusalem’s holy Western Wall.

While some believed he was filing a building application to have the site demolished and replaced with a Trump Hotel, insiders believe it was actually documents from Inland Revenue proving he had paid no tax.

Mr Trump placed the folded up pieces of paper into a crack in the wall, before saying a short prayer to himself.

Asked about the moment later, Trump said it was a private moment between him and his wall.

This is apparently the Australian "Humourous intermission waiting for act two" thread.. The "you lie! " thread is 2  acts back on the right.

Sorry, it's the fact check reflex.  Too many years correcting BS presented as reality. 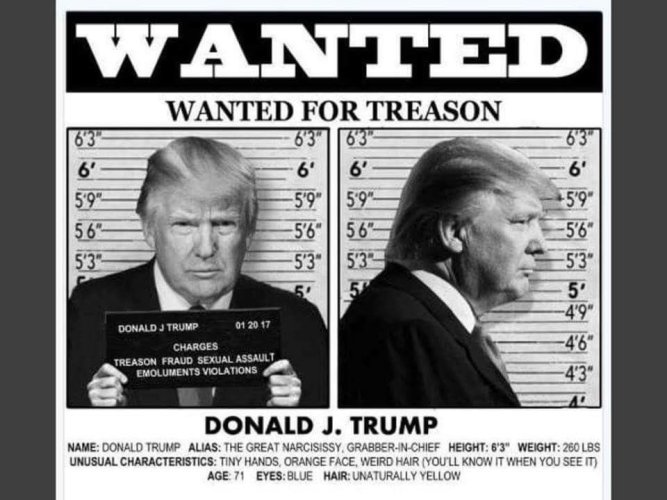 Was going to share that. The guy gives enough evidence of being unethical, unfit, unhinged, etc., we don’t need to used widely debunked claims to illustrate it

It is important to not use fake stories about President Trump, as they just reinforce the false perception of his defenders (who deny supporting him) that all negative news is fake.

chill , up under we call it takin the piss

Mid said:
chill , up under we call it takin the piss
Click to expand...

No worries. Up here we call it bovine scat.