No tears here, as long as the challengers know the rules up front it's not for met to complain on their behalf.

I just think the restrictions are unnecessary and may throttle innovation. If two boat testing isn't worth it, there's no need to ban it. Teams will spend whatever funds they can talk sponsors into coughing up, and presumably will spend it where they think they'll get the best return. It seems illogical for a rule to limit physical but not virtual assets, and to prescribe a key aspect of a team's development methodology.

Just because teams are doing better now with simulation and one boat than they were with legacy two boat development methodologies doesn't mean there isn't a better two boat methodology (say with simulation and real-time learning) that delivers even better results in less time and maybe lower overall cost. That option is simply ruled out. There may be all sorts of benefits as spinoffs that will never be discovered (or not) because that path wasn't allowed to be followed.

BTW, the boats don't need to be identical, there just needs to be sufficient data on each to be able to calibrate one against the other (like PHRF on steroids). ;-)

They can save heaps of money if they do the racing with the simulators, and with the quality of today's graphics we can all watch and not know that we are not watching the real thing, might even fool some NZers, if they do not look out the window. No venue issues with NZ govt either. Tough on the unemployed sailors though.

Sorry I find it hard to take all this specualtion seriously, Its like 3 years of cold war before the real event starts. Hopefully its more interesting in 3 years time.

Phil S said:
, Its like 3 years of cold war before the real event starts. Hopefully its more interesting in 3 years time.
Click to expand...

What, you think Kim and Donald will be pressing buttons in 3 years? Not really a cheerful analogy.

Yea gods! not cheerful at all! &amp; the twit has fired everyone that might try to temper his enthusiasm for war! get this idiot impeached &amp; far from the button!

In the 60s they made a movie about a nuclear war, the last place on earth with life was Melbourne, Seemed appropriate at the time. If they remake it now it would have to be somewhere even more remote, like Auckland, so analogy is not completely unreal. Sorry to upset those on edge about Mr T. We feel maybe a bit safer in the Sth Hemishere.

Phil S said:
They can save heaps of money if they do the racing with the simulators, and with the quality of today's graphics we can all watch and not know that we are not watching the real thing, might even fool some NZers, if they do not look out the window. No venue issues with NZ govt either. Tough on the unemployed sailors though.
Click to expand...

You certainly don't save money on simulators, if they are any good then cheap they are not.   However, you can save time, which is the most valuable commodity in any of these sort of campaigns, F1 or AC or keeping type current in the aviation world.

As ever though, garbage in and garbage out, so simulators also need to be checked against the real world or you can end up chasing down the wrong design paths.  Red Bull had that last year with their aero correlations in F1.  Could easily happen in the AC.

Class Rules can be hard to decipher in detail but the limits on numbers of soft wings, rudders and foils will be interesting. Given that there are at least 4 well-funded teams and this is a new Class I hope it’s not too, too restrictive.

Stingray~ said:
Class Rules can be hard to decipher in detail
Click to expand...

Not really, we have SA expert nav for that

inebriated said:
was one of oracles ac72's much faster than the other in ac34?

i think that most of the development will be in internals, not structural components like hulls

i think that the daggerboard position was a little different between the two oracle 72's but not a whole lot in it i didn't think at the time
Click to expand...

Boat 1 had the daggerboard ahead of the forward beam and was a little faster upwind, but wasn't as stable, which made it harder to do the flying gybe.  Boat 2 had the beam moved forward and the daggerboard moved behind the beam - we called it the leap frog change.  This made the boat more stable in the vertical plane when flying, but created some lee helm that hurt upwind performance.  The changes to wing trim during the regatta alleviated the lee helm and improved the upwind performance.

I cant believe it,

I am so tempted to say it

Gutterblack said:
I cant believe it,

I am so tempted to say it
Click to expand... 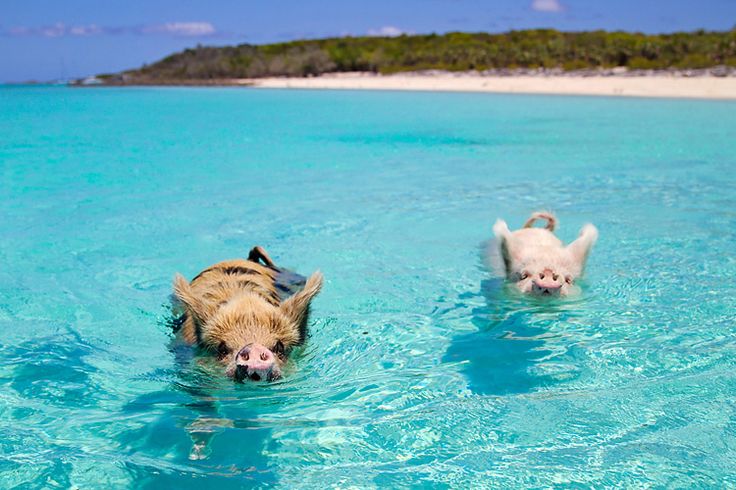 Updated renderings of the AC75 class...

Updated renderings of the AC75 class...
Click to expand...

Must be that small Cay near Great Exuma Island in the Bahamas, have seen pigs swimming out there who look just like that - Slow


America's Cup Hall of Fame to induct Ken McAlpine in 2018


America's Cup Hall of Fame to induct Ken McAlpine in 2018

Don't get too excited...you heard it here first.

Won't be surprised if some teams use RC boats or small dinghy sized test boats.

random said:
So the balance of the boat had to be determined this way?  Really?

So much for design and simulation.
Click to expand...

I’m guessing the daggerboard position on boat one was already a done deal when they made the call to go to 100% foiling.

I would also note that it was ORs simulation program that completely missed the lower faster upwind angles that ETNZ was already using at the beginning of the regatta  - and that this software had to be tweaked to even consider angles that low. But that was 6 plus years ago, which is a long time in IT world. The AC 50s were lightyears more advanced - seamless foiling tacks, for fucks sake! - and after that campaign, the programs will be supercharged - think of the data they have now.