rh3000 said:
Speaking of luck. I am lucky enough to celebrate my birthday on St Patrick's day.

So hopefully today will be a trifecta of good luck for ETNZ!
Click to expand...

rh3000 said:
Speaking of luck. I am lucky enough to celebrate my birthday on St Patrick's day.

So hopefully today will be a trifecta of good luck for ETNZ!
Click to expand...

Have you reached the status of an old bastard

Kate short for Bob said:
They may have had "no choice" but they made that choice not because they didn't have the choice but because that is where they wanted to be.
Click to expand...

WTF are you on about?

Ncik said:
WTF are you on about?
Click to expand...

Kate short for Bob said:
I don't believe that onboard wind data is a true reflection of the actual wind direction and speed.  It has to be a calculated figure due to the apparent wind factor.  I realise that there is probably some algorithm that is being used but in my opinion it doesn't accurately reflect the actual conditions.
Click to expand...

Because these are calculated values rather directly measured, accuracy depends on the accuracy and calibration of each individual instrument input. The error is the sum of errors of the individual inputs.

One advantage of foiling boats is that you you have generally  near steady-state of pitch and roll, unlike a conventional monohull with a fair amount of vertical acceleration in any kind of sea, which obviously impacts on apparent wind and anything calculated from it. Have you ever watched how your wind instruments oscillate as your boat moves through waves, especially in any kind of sea?

Most instruments have damping functions to remove some of this effect.

It should not be a surprise to discover that a huge amount of effort goes into instrument calibration, constantly. On the old ACC boats, I once asked one of the instrument specialists how often they calibrate instruments. His answer was: "every day."

At the end of the day, it is more accurate than you think, and what matters is the wind direction and velocity that the boat and sails "see". Sailors almost always work in relative figures.

The instrument systems themselves are humming away in their own little universe of absolutes.

At least on the boats I race, which are pretty conventional.Your experience may vary.

jaysper said:
Being an irishman on St Paddy's day would have been enough to damned near kill you without the other shit, right?  :lol:
Click to expand...

We’re having ‘virtual parades’ this year. Now that’s not going to work.

Thanks for the laugh.

That would explain KsfB covid denials.

Ncik said:
WTF are you on about?
Click to expand...

That’s what the horse Upyaboya said at the 4:15 at Cheltenham but it cut no slack with the bookies.


Channel Island always blows (gets a venturi effect between GBI and the Coromandel), not a good indicator of what is going to happen in the inner gulf.   But of course now I have made this statement I will be proved wrong, and if that means good racing today then I am okay.

Any updated wind and course forecasts ?

Sprinkling chilli seems to have worked for me with someone else's cat.

Fuck all at the moment and not looking good. Still time but this mornings forecast should have seen some movement by now 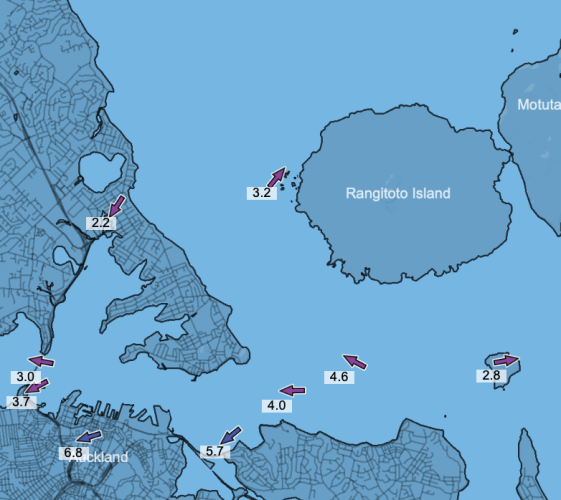 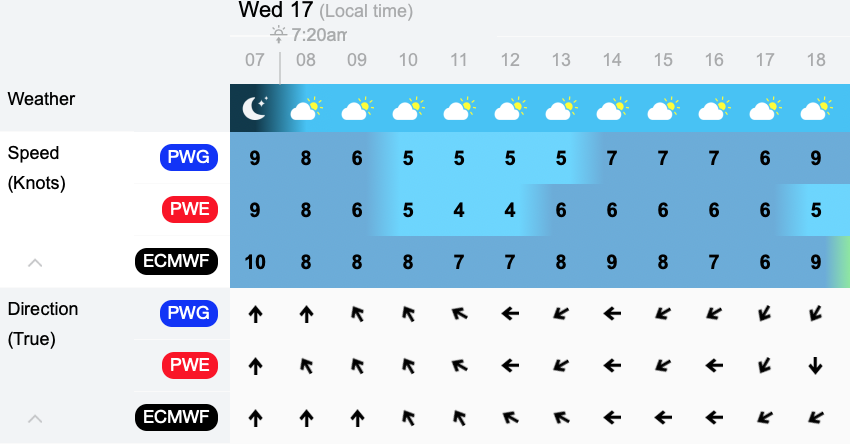 I wonder if the two Squadron Commodores are on the same boat today? 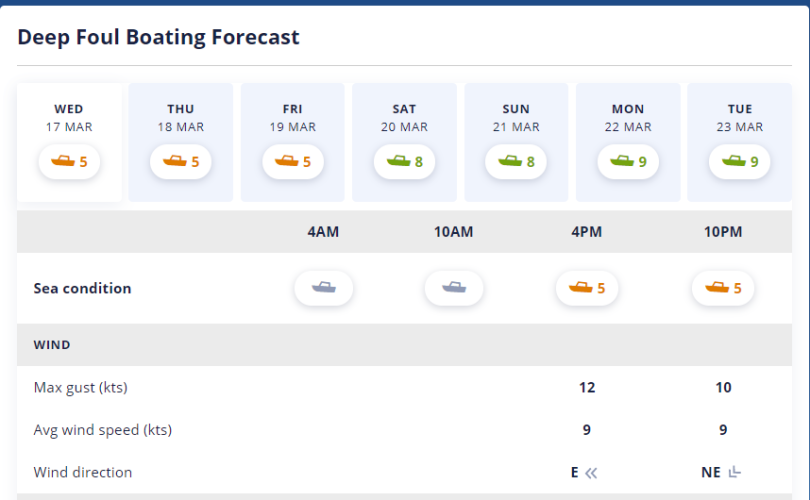 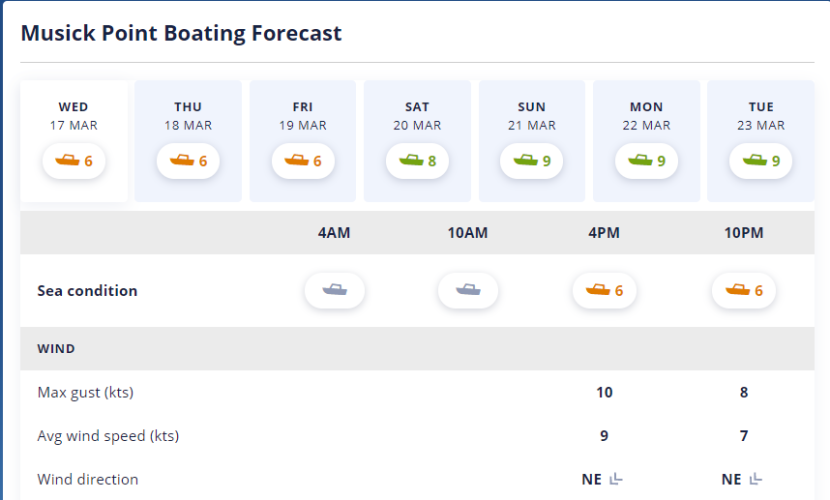 shanghaisailor said:
I wonder if the two Squadron Commodores are on the same boat today?
Click to expand...

Another shit day for breeze..!

Well happy birthday mate, hope you have a good one, how is the Guinness there?

for a laugh.. here's an interview with our patron saint from our favourite sailing commentator  :lol:


The one I've had so far was great! NZ usually does St Paddies quite well, but this year everyone appears a little distracted ;-)

Barnyb said:
They are locked in a room at the squadron with phones and email off
Click to expand...

With security guards outside the building