mako23 said:
I wonder if France is keen for another go
Click to expand...

Doubtful, offshore has greater appeal. Plus  French billionaire funding a campaign would likely bring the wrath of the tax authorities as it would be clear if spending 100+m euro it is obvious you have been cheating.

zillafreak said:
What is that thing on the left?
Click to expand...

if we were down around horowhenua way you;d likely say  "someones Mum" 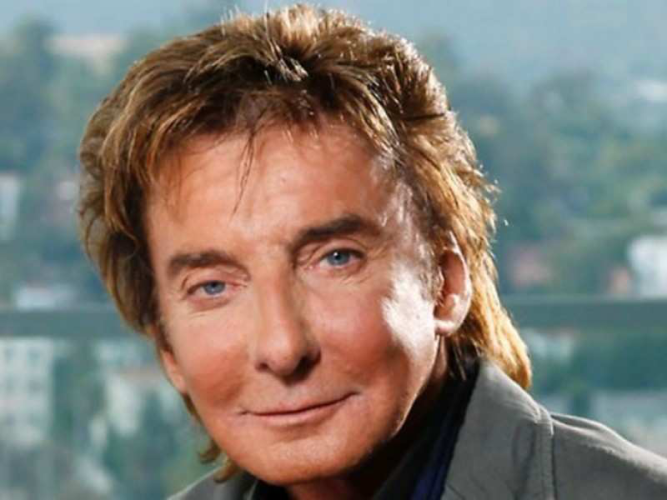 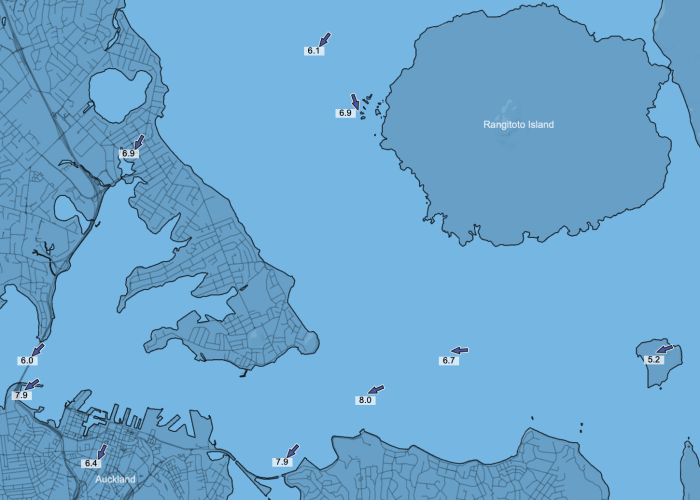 Some breeze now but only 5-6 Knots 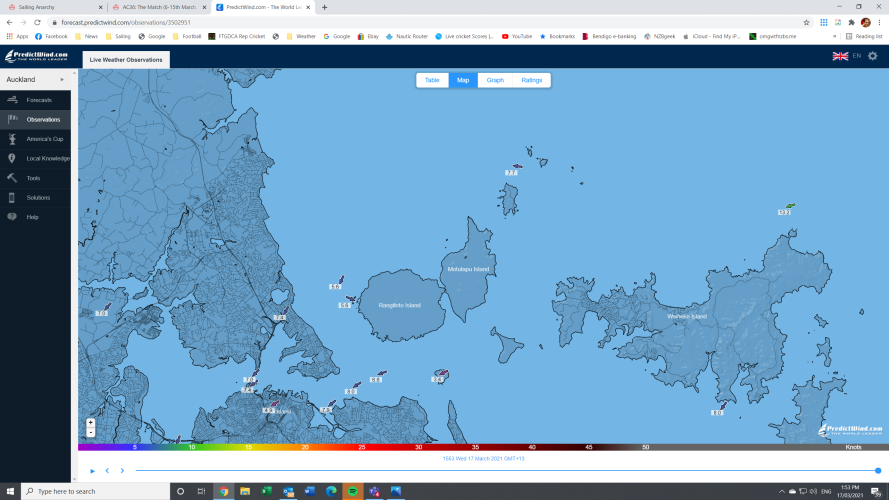 ken read looks like a guy selling everybody 2 Mainsails-

He is also glad there are no wings this cup.

SimonN said:
I have a rather different interpretation. From the on board conversation, it seems clear to me that ETNZ knew there was power in the right, but they could not go back until LR had made its move. If they had tacked back right earlier and LR had continued, LR would have been in the better position. The only thing ETNZ could have done if LR had held on and headed for the right was to stay on starboard, going the wrong way. So when they say that they got lucky, it was lucky for them that LR tacked and therefore allowed them to go the way they wanted.
Click to expand...

Yesterday, you were saying the copter was calling the right while they had been calling the left before.

Yesterday you were saying they were not lucky but now you accept that one of the crew said it, however you give your own explanation to try to find an excuse.

As usual you are full of shit Simon

Tornado-Cat said:
So yesterday you were saying they were not lucky and now you accept one of the crew said it but you give your own explanation to try to find an excuse. Yesterday too you were saying the copter was calling the right while they had been calling the left. As usual you are full of shit Simon.
Click to expand...

And you sir are a miserable turd

Caecilian said:
And you sir are a miserable turd
Click to expand...

His stepmom's basement must be flooded..

terrafirma said:
Some breeze now but only 5-6 Knots
Click to expand...

The bottom axis is zero, where it was an hour ago.

Indio said:
His stepmom's basement must be flooded..
Click to expand...

I think the word youre looking for is "flushed"

Come on Jimmy get it done today..! everyone needs to route for the Italians to win some races so we get to keep watching.............