Jets of blue gas blast out of a cloud of dust in a photo of a rare space object just released by the Hubble Space Telescope.

The image captures a phenomenon known as a Herbig-Haro object.

Snapped in the constellation of Orion, the object known as HH-111 is around 1,300 light years away from Earth.

So what are we seeing in this striking image?


Essentially what you are looking at is the birth of a star system, explains astronomer Brad Tucker of the Australian National University.

"At the centre you have what we call a protostar — where gas from a previous star has been collapsing down into a new baby star," Dr Tucker explains. 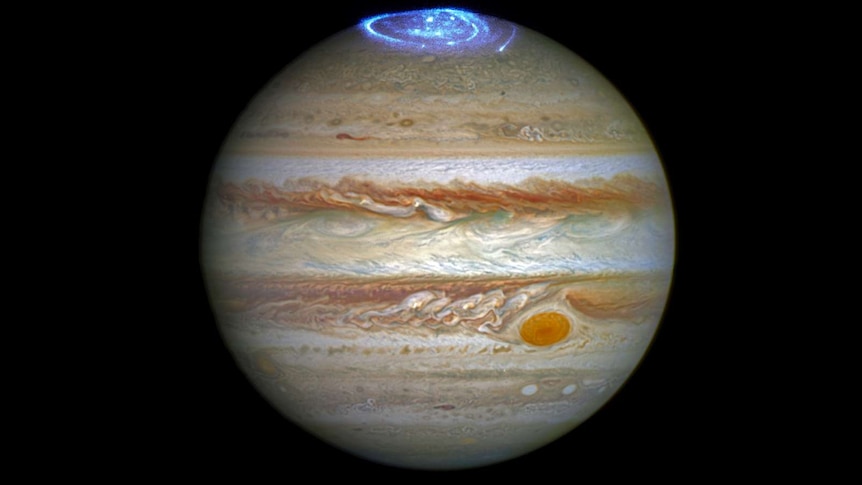 Astronomer Fred Watson shares his top 10 images taken by the Hubble Space Telescope over the past 30 years.


The new object is rapidly spinning and as it does so, it shoots out a stream of ionised gas — gas that's so hot it's had all its electrons stripped off — from its north and south poles.

The gas moves out through clouds of dust in the stellar nursery.

As it moves further away, it starts to spread out in much the same way your breath does on a frosty morning, Dr Tucker explains.

"As this gas disperses into the neighbouring areas, it starts to mix and spread in the area and starts to create what we call a bow shock," he says.

"And that's why you get these nice kind of clear edges that we see at the end of this object."


Despite being so spectacular, these objects are hard to spot.


"That sounds like a long time, but in the scheme of astronomy that's actually a short time frame for something to exist," Dr Tucker says.


The objects are not very bright because the dust absorbs much of their light, so we can only see them if they are nearby.

"We can't see them in other galaxies — you only see them in the Milky Way," Dr Tucker says.

And as for how rare they are? There's a hint in the numbers in their name.


How did we spot this one?


The image was captured by the Hubble Telescope's Wide Field Camera 3.

"The great thing about Hubble is that you can see things in both the visible light spectrum and the infrared spectrum," Dr Tucker says.

"So you kind of get this nice complete picture of what's going on." The Hubble Space Telescope can see objects in visible and infrared light.(

While we can see the gas jet in the visible light, the infrared gives us more detail about the dust cloud.

"This is especially important for these objects; because it's a baby or forming star, they have lots of dust," Dr Tucker says.


"If you don't look in the infrared you'll just completely miss it, and miss a lot of the physics that's going on."


Launched 31 years ago, the Hubble Space Telescope is coming to the end of its life and has recently had some equipment failures.

Its replacement, the James Webb telescope, is due to be launched in November or December this year.

Want more science — plus health, environment, tech and more? Subscribe to our channel.

This telescope will have greater infrared capacity than Hubble, but not as much visual ability.

That means an image of an object like HH-111 would look different than the one above, with even more detail in the dust clouds but less visual definition.

But Dr Tucker says optical images will be picked up eventually by other telescopes on the ground.

"We'll be able to see better in the optical colours than what Hubble can." 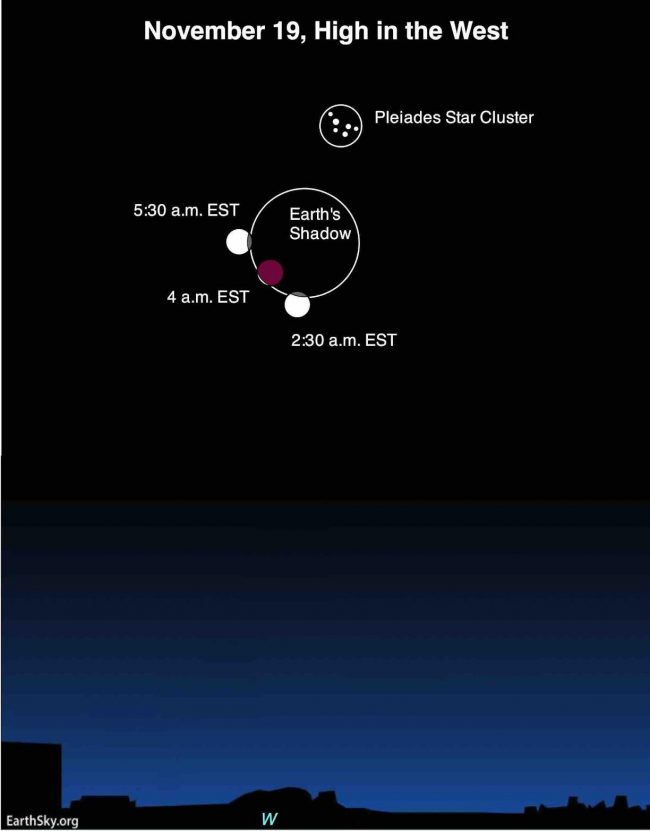 Grande Mastere Dreade said:
get yo' asses up..

Pretty cool that's it's happening in Taurus, as well.  Should be fun to watch with my big ten inch.  Gonna be a long night. 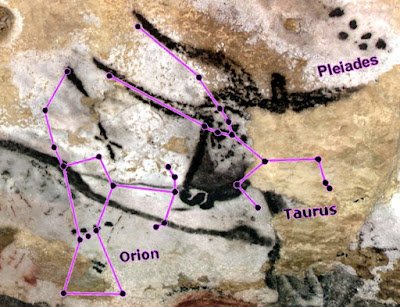 This red dot is the extent of all human radio signals and spacecraft throughout history.  Anyone or anything beyond that tiny speck likely has no idea we're here. 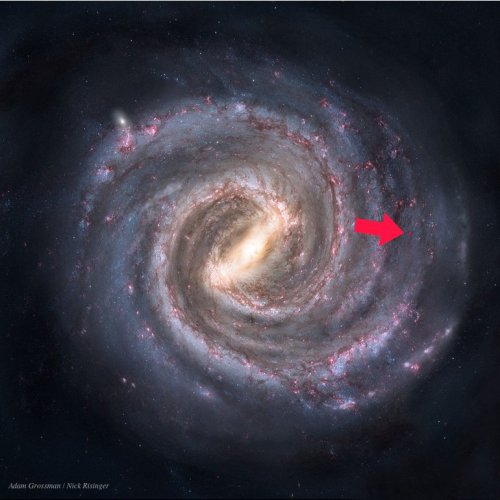 RedTuna said:
Pretty cool that's it's happening in Taurus, as well.  Should be fun to watch with my big ten inch.  Gonna be a long night.

Very cool, thanks.  I would have thought the sky of 160-thousand years ago would have looked much different.

But "not".  Orion still faithfully there, and the belt still points outward towards the Pleiades.

P.S.   Astronomy on this board makes me miss MSG.  I wonder, is she looking at the same sky as we are?

nolatom said:
P.S.   Astronomy on this board makes me miss MSG.  I wonder, is she looking at the same sky as we are?
Click to expand...

I misse herre sistere, @mainsheetsisterand I thick Christine ist lookeng at the same sky as we do.............

Grande Mastere Dreade said:
get yo' asses up..

It clouded up here about 3AM.  Since a front was blowing through in advance of that, so was too windy to use the telescope anyway.

Disappointed that I didn't get to try out the moon filter during an eclipse, but so it goes.

tried to stay up for it, but gave up when I heard rain on my windows .... had my scope ready to take out into the yard.

Heavy overcast and light drizzle.  Half an hour before the start of the eclipse I couldn't even see a glowing spot where the moon should have been.

Ime am glad notte be the onley oune to notte see it.

got up at 2:30am   clear skies.. when I saw it , the white part was larger,  looked like a giant eyeball from the side

for all you who missed it 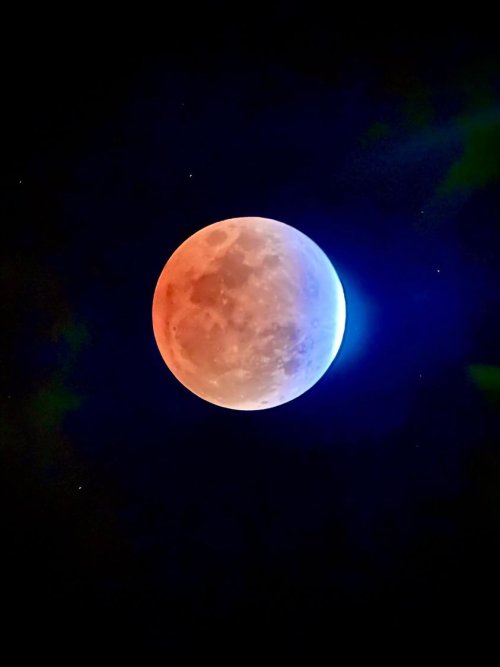 Grande Mastere Dreade said:
got up at 2:30am   clear skies.. when I saw it , the white part was larger,  looked like a giant eyeball from the side

for all you who missed it
Click to expand...

24 hours of Earth's rotation, with the camera locked to the sky instead of the ground.

so then earthe realley ist flatte?

And it can perform aerobatics.

it's on a slow ferris wheel

RedTuna said:
This red dot is the extent of all human radio signals and spacecraft throughout history.  Anyone or anything beyond that tiny speck likely has no idea we're here.

I've recently seen a couple of episodes of Nova on The Big Bang, black holes etc.

Every time the scale of things in the universe comes up it makes my head hurt.

We simply don't have words for it

Every time the scale of things in the universe comes up it makes my head hurt.

We simply don't have words for it
Click to expand... 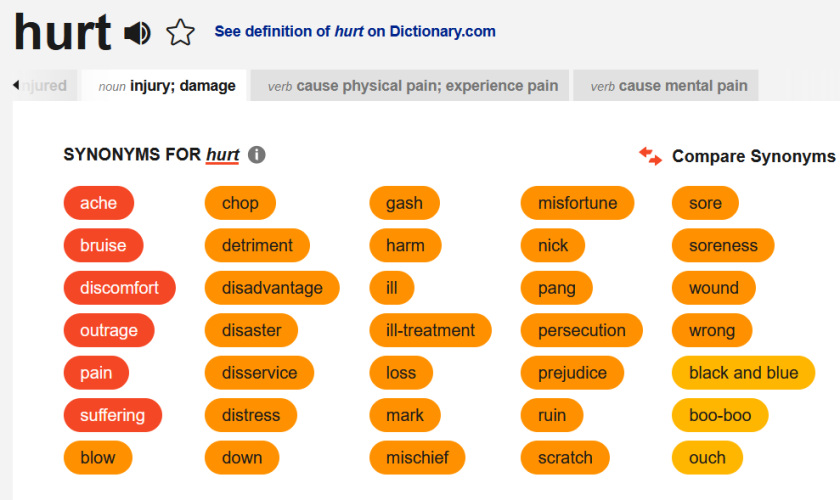