After 5 months of digging, and thanks to many here who helped provide leads, I believe I have the history of "the longest (recurring) freshwater race on earth" - recently known as the Super Mac on Lake Michigan-Huron. A summary appears below.

I am now trying to gather up pictures of all the winners in action (from any race). What I have so far appears in subsequent posts below.

I plan to post this on Facebook and offer it to a few other Lake Michigan sailing sites (unpaid).

If any of you can help, I would be most grateful. 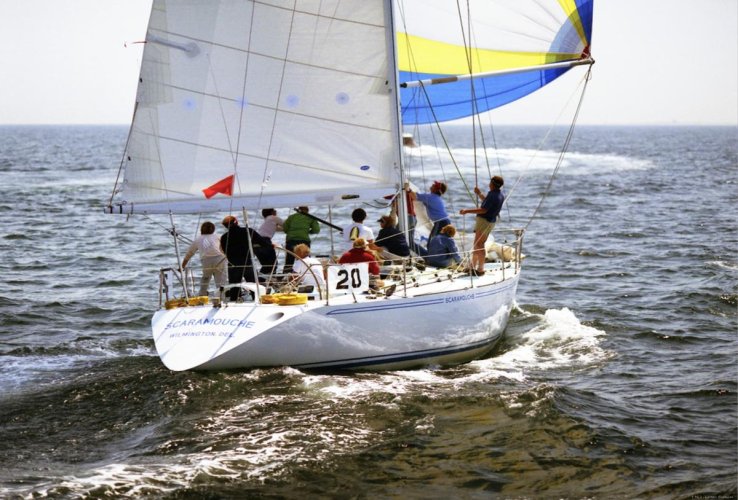 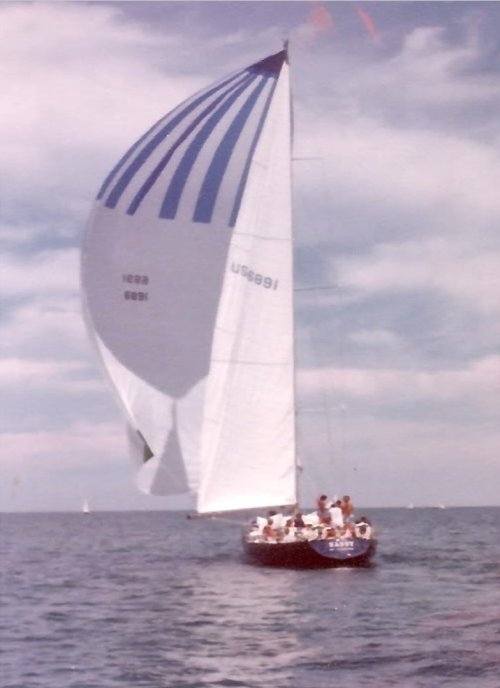 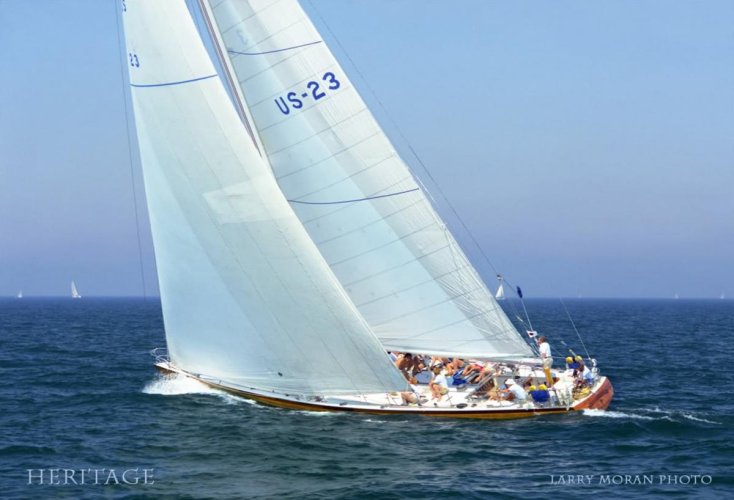 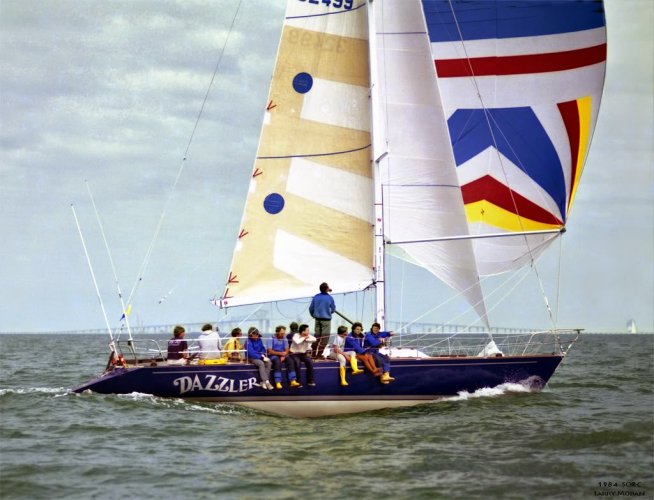 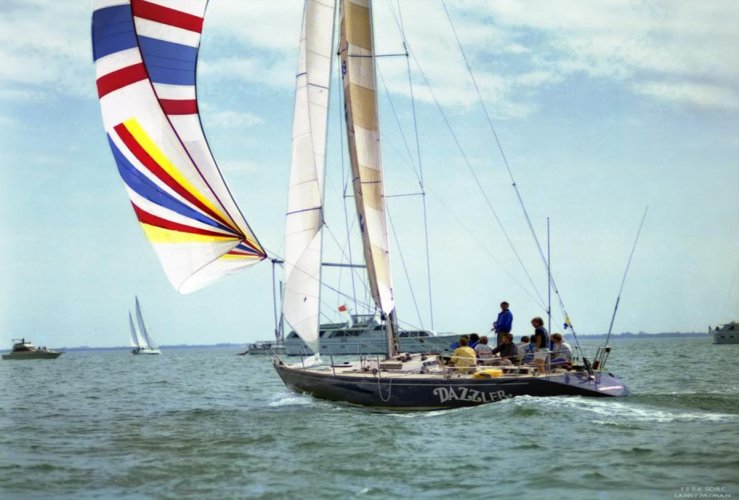 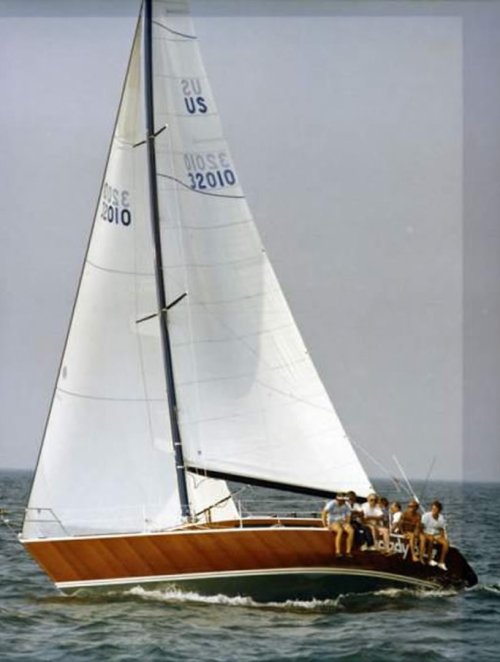 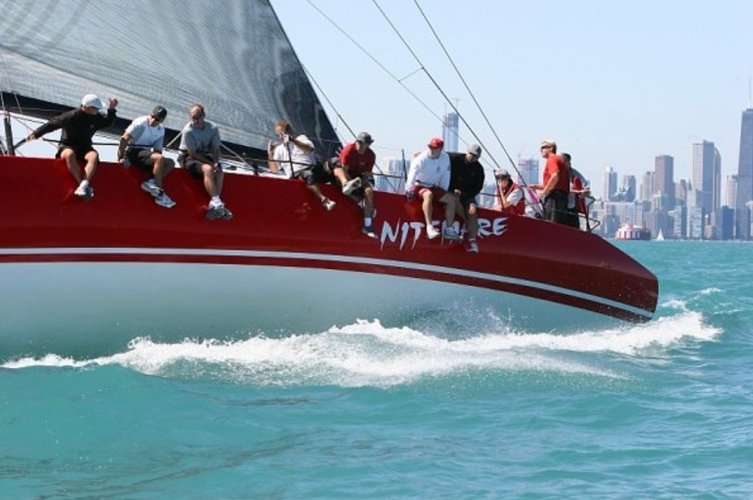 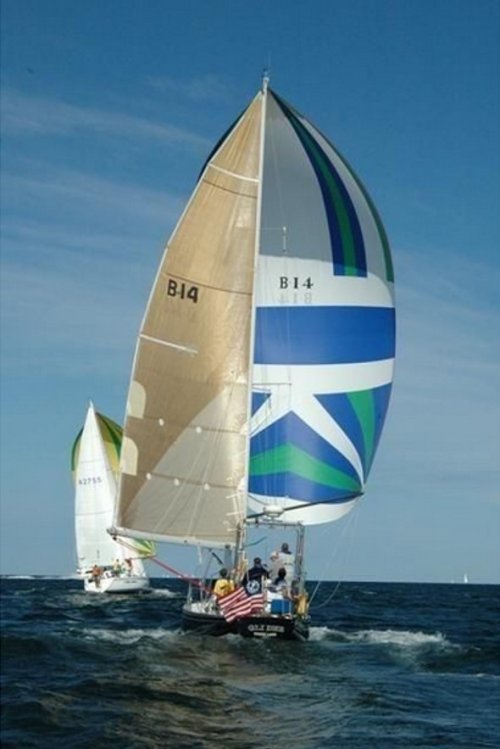 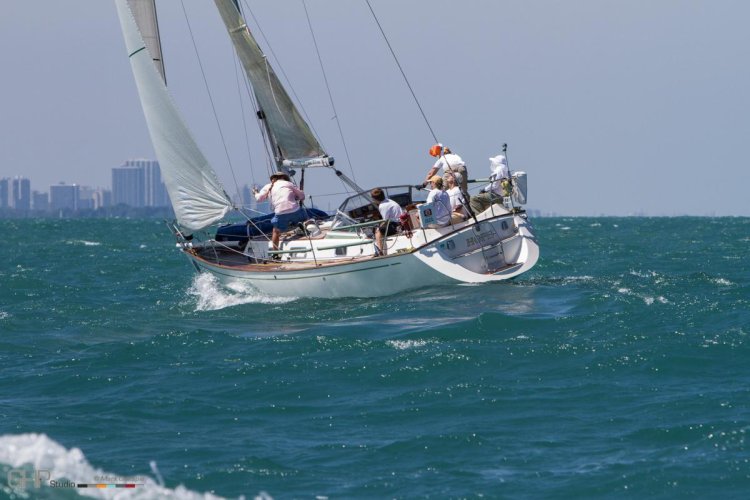 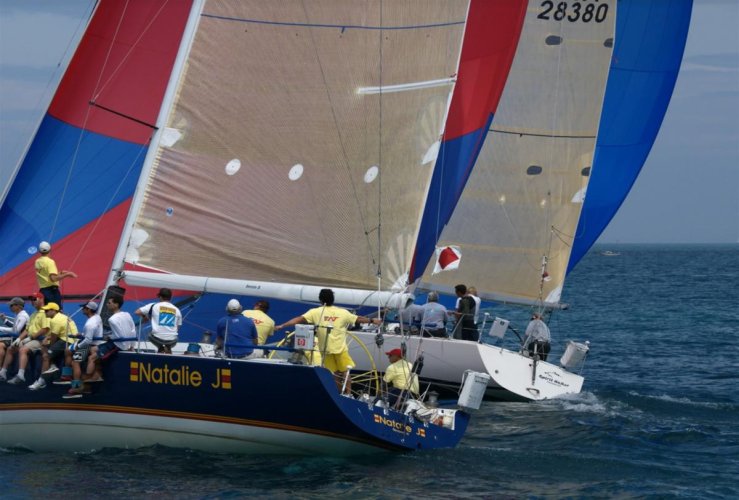 MidPack said:
First winner in 1975, Scaramouche, and I am not certain this is the right one - a Frers 54?
Click to expand...

Not being really familiar with these races, how is Super Mac defined? Chi to Mac and then to Huron? Do competitors finish the first leg then have a new start for the second?

Hitchhiker said:
Not being really familiar with these races, how is Super Mac defined? Chi to Mac and then to Huron? Do competitors finish the first leg then have a new start for the second?
Click to expand...

Right or wrong I am including any yacht club organized race that started from Chicago and finished in Port Huron or Sarnia, or vice versa. All of them were run as "extensions" of the better known annual CYC Race to Mackinac or Bayview Mac, with competitors crossing the finish lines of those races and continuing on to Port Huron/Sarnia or Chicago - in fact Super Mac competitors were/are required to also enter the CYC or BYC Mac races. There is no new start, and the elapsed time for the Super Mac is the total time (not just the 'second leg'). Competitors are eligible for the 'shorter annual Macs' and the "Super Mac" races in those years - and some have won both in their winning years.

Thanks Mid. Great job on the archival mission! 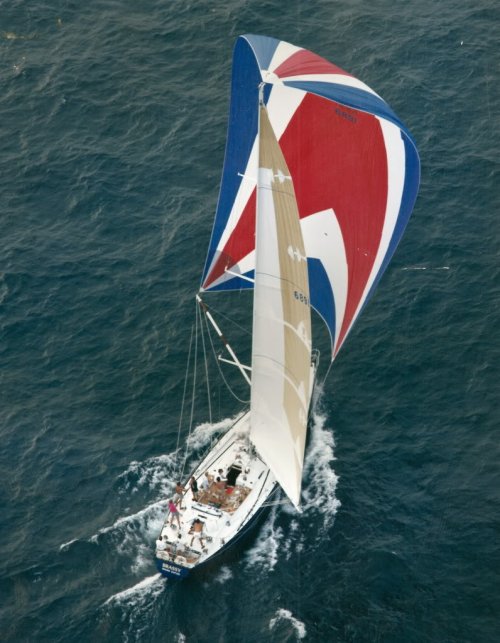