i hope the crew of nina is safe! or safely enough to be rescued!

Solarbri said:
Clearly, I'm a bit biased, but I think this trailerable cat is about as COOL as it gets!!!


I like it too. Wondering why the spinnaker is flying from the downwind mast, though? Wouldn't the upwind rig tend to blanket it? Why not fly it from the upwind mast? Or one from each?

Why trailer when you can car top it?

That's going to need a long ramp. And a longer snorkel.

Someone needs to do that with one of the Maestroes cartoon boats.

I think I beat you to that.

I asked Spike what he wanted for Christmas and he asked for a cartoon submarine. He owned the VW bus "Bluebell" and he loved that old bus. So I combined the sub with the bus "sub-bus"

We worked on the cartoon together. Grace was Spike's fiance. She kept this cartoon. 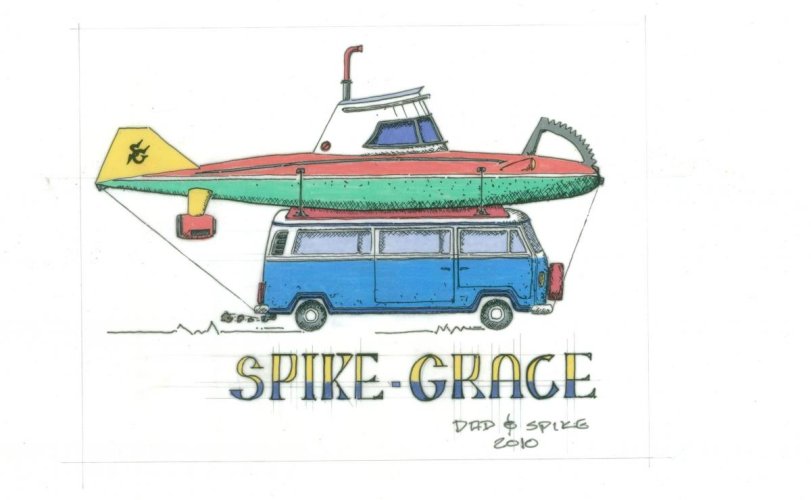 Miss Cindy is a cool boat and a cool adventure- http://turtleislands.net/tmc/

He just got on with it. As I recall, he had the local folk in Mexico carry the boat into the water and gave them the car.

Tucky said:
Miss Cindy is a cool boat and a cool adventure- http://turtleislands.net/tmc/

He just got on with it. As I recall, he had the local folk in Mexico carry the boat into the water and gave them the car.
Click to expand...

The picture with the CHP officers is awesome. Cool boat and a cool bloke.

Not that there is anything wrong with that.

Years ago I got pulled over and the officer that had taken exception to my rate of travel could have easily been a stand-in for the 'Mirror-glasses and mustached Cop' right out of central casting.

It was all I could do not to ask how the construction worker and indian were doing these days, but for once I managed to keep my mouth shut.

Still got the ticket though.

Yeah, I know the yawls have "tastefull little ports". I want to know the story behind the boat without any ports. I find it very interesting.t's sort of unique.

How many Concordia yawls were built?
Click to expand...

Caught the owner on board today. It's a one-off built in 1947 for the Forbes family.

Bob Perry said:
I don't think you can go wrong in that fleet Keith. I like COLUMBIA because it was the "big dog" on the block at the time I was geting seriously interested in yacht design. But I think INTREPID had a pretty remarkable race record. Now if you could throw VIM into that fleet I may have to go with VIM due to her competitive longevity in the class.
Click to expand...

I ended up on HERITAGE, otherwise known as "the tank." We had an enthusiastic crew and plenty of wind and took 2nd, INTREPID won. I took a bunch of pictures that look a lot like Brodie's.

Here's what HERITAGE looks like now. That clew looks a little high to me, Bob. 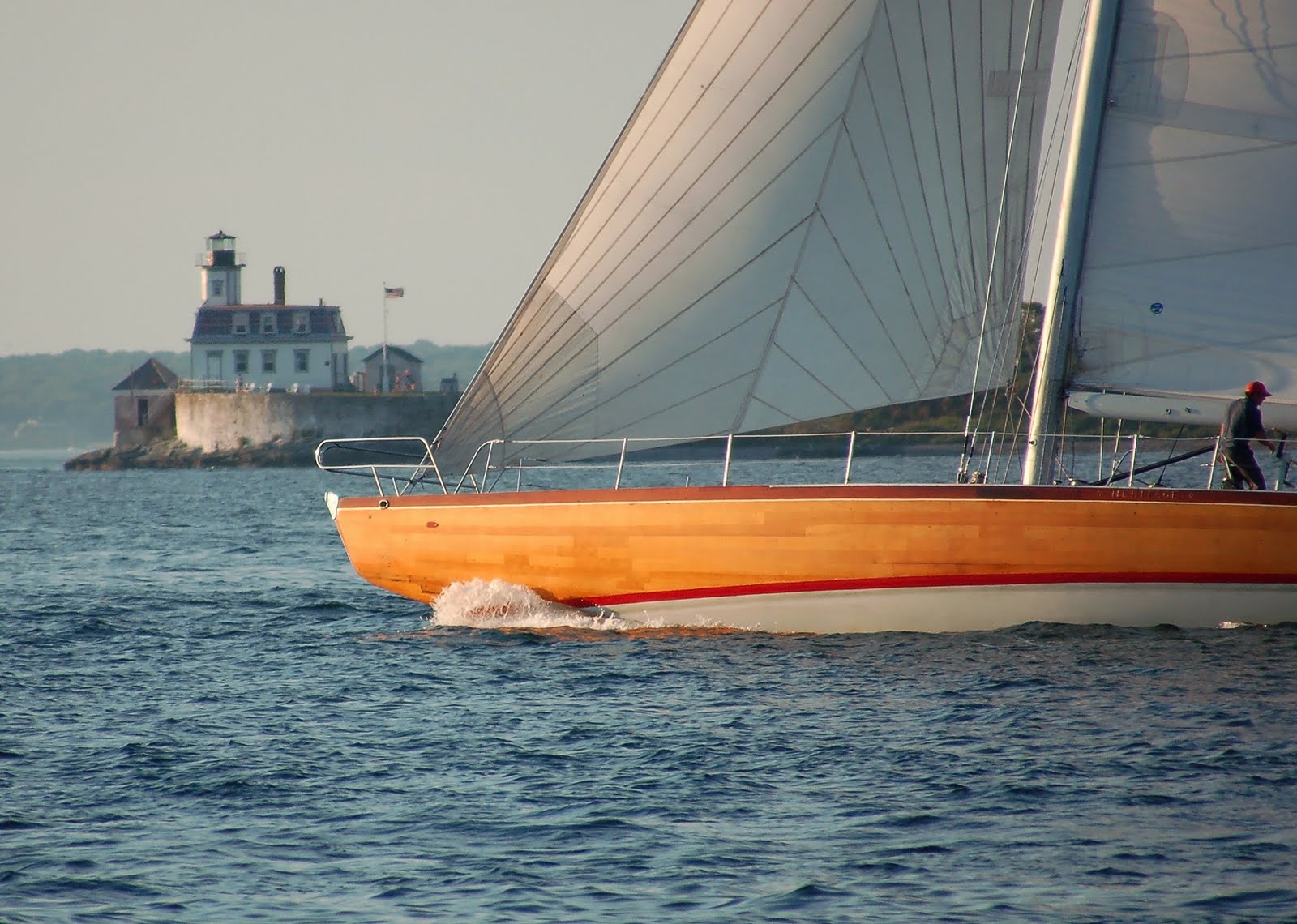 Nice beer boat you have there Hard.

Spike was good at beer boats. 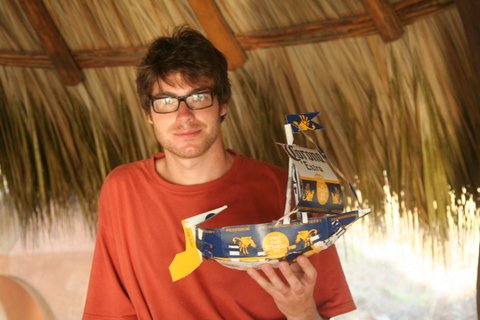 Points to back of left hand.... Here.

In the interest of getting back on topic, I offer this:

From this page of very cool old photos:

I always liked this one

Arcturus arrived here sometime in... hell I can't remember, '80's.. 90's? as pretty much a wreck. She had been refastened so many times that each plank was described as ' tear along the dotted line'.

She had a modern very high quality rebuild with all the internals and shitty fastenings removed , cold moulded skinned and a boat cloth over . New boat with an old hull kept in there and a stalwart of the Classics fleet here ever since. American owned incidentally .

The interesting thing is the Alden 390 was pretty much criticised as being too big and full as a design in her day , but they went better than they looked. Just one of those boats , I've raced against her for years and she's still a quite respectable performer. Not modern racing level, but certainly fast cruiser standard.

That boat looks like it is from the days when "the rule" did not measure sail area. Hard to believe but that was the norm in the early days. Sail makers must have loved it.

Look how that staysail is cut wit the vertical panels. Shape look kind of funky.

Bob Perry said:
That boat looks like it is from the days when "the rule" did not measure sail area. Hard to believe but that was the norm in the early days. Sail makers must have loved it.
Click to expand...

As it should be. I wonder what the SA/D of that thing was. Maybe at that angle of heel it's planing on those slack bilge turns

I think the thinking behind unlimited sail area is that factoring in SA to the rating would reduce the "sport" in that it took the best crew to control a towering rig. Using SA in the rating was first tried in the US. I'd be very interested in what the SA/D was of some of those old boats. But I have books and I will do some research and get back to you on that. The trick will be to find reliable displ figures and knowing how they measured SA.

Look at the two blocks on the clew of the yankee. I think that tackle was called a "lizard". Imagine getting smacked upside the head with that clew.