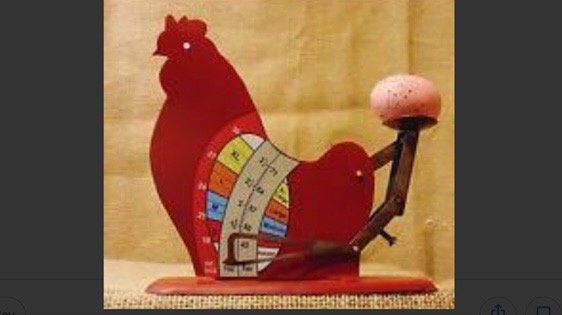 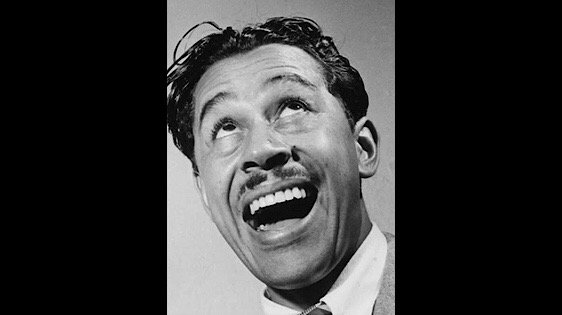 floating dutchman said:
I sure hope your dash cam doesn't record what is said in the car.

You may be right, but It seems that you have given more to society than you could ever take.  I'd hate for a Judge to take a dim view.

Oh, And where's that book?

Ishmael said:
Missed by that much...

"A hunter in the US has been knocked unconscious by a dead goose that fell out of the sky.

Robert Meilhammer was hunting in Easton in the state of Maryland, when he was hit by a Canada goose that had been shot by a fellow hunter.

The 51-year-old suffered injuries to his face and head but is in a stable condition in hospital."
Click to expand...

:lol: That should happen a lot more often. Man that would hurt - he's lucky to have lived.

Well, at least they tried real hard to join the "Darwin Society"

that is just mindbogglingly stupid. and I'm amazed it didn't happen in florida.

good for him, he deserved it..

The male driver ran away on foot,”
Click to expand...

"Her current condition in unknown."

My guess is that she's still as thick as a ditch.

Police believe Chechik expected the grenade would not explode as long as he didn't throw it. 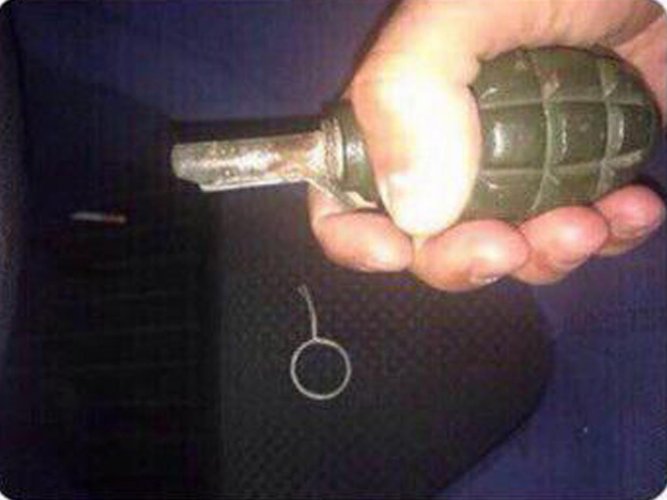 I may be wrong, but pulling the pin really shouldn't have any effect. It's when the lever pops that it starts the timer or just blows up in your hand. 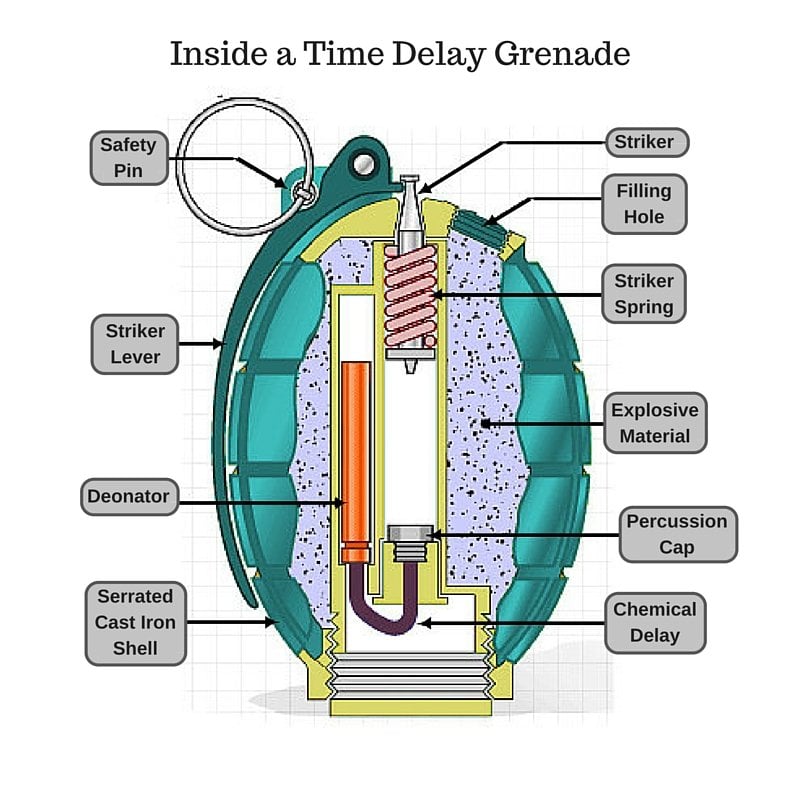 The pin looks like it wasn’t designed to go back in, especially left handed.   There are two bits laying there.

The only way that guy could have improved the level of Darwinism would be to have done it in a car on one of the Russian crash &amp; burn dash cam vids.

chum said:
Normally , the pin just retains the "spoon". Sorta like a trailer hitch, but the lever (spoon) is spring loaded to fly off if not held by the pin and your hand. So, yes, pulling the pin should not detonate the grenade unless the spoon flys.
Click to expand...

Exactly, but I can tell you.....most sane people have no interest in holding a grenade with the pin pulled. Plus we were told you couldn’t put the pin back in.

You have to give them credit - Russians are consistently better Darwin contestants that just about anyone.